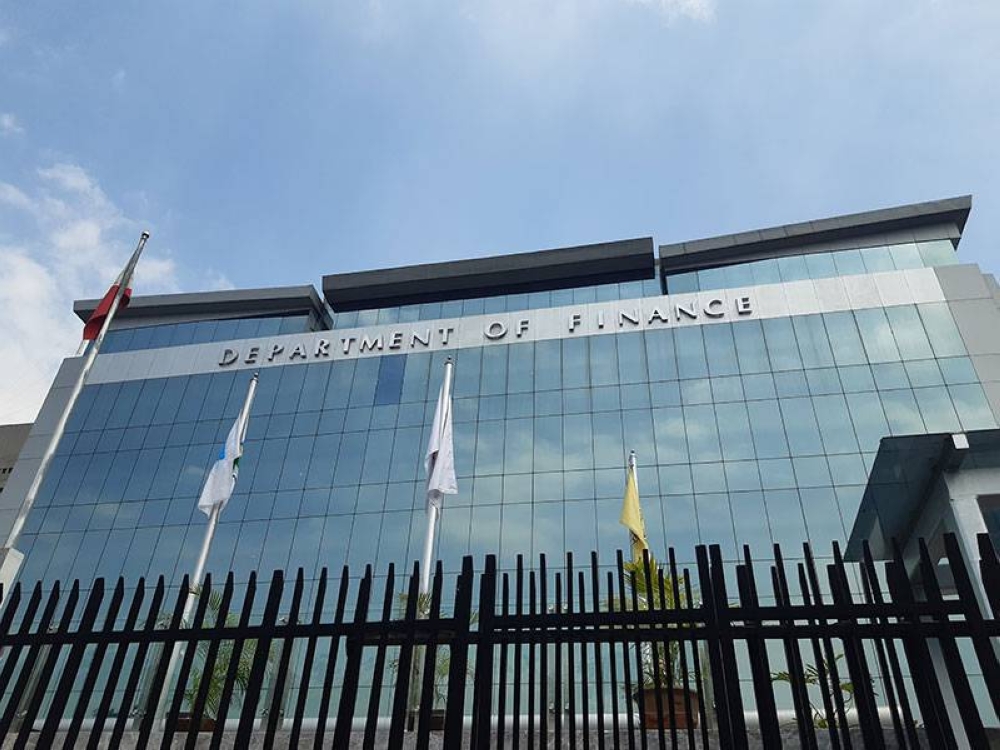 AGRICULTURAL insurance as administered by the state-owned Philippine Crop Insurance Corp. (PCIC) is seriously flawed, the Department of Finance (DoF) said over the weekend, citing the results of a World Bank study that also recommended an overhaul of the system.

In a statement, the Finance Department said a World Bank specialist, during a recent briefing to the PCIC board, concluded that the insurer had failed in its duty to protect farmers. Filipinos.

“[T]The current approach to agricultural insurance in the Philippines does not provide adequate value for money to the Filipino taxpayer nor adequate protection for farmers,” said Benedikt Signer, Senior Financial Specialist at the Disaster Finance and Insurance Program. World Bank Disaster Risk Table.

PCIC’s premium rating, capital management, financial reporting and other areas of the company’s business were found to fall short of global best practices. The insurer also “remains highly exposed to catastrophic losses that are not reinsured” and its capital “is not invested optimally and efficiently,” Mr. Signer said.

Get the latest news

delivered to your inbox

The country’s agricultural insurance market is also constructed in such a way that the PCIC holds a de facto monopoly, according to the World Bank study, preventing the entry of competing companies.

Signer said the World Bank recommends that the PCIC implement reforms and that the government’s strategy and support, including subsidies, be reviewed.

“In the short term, the World Bank has recommended that the board establish a steering committee to improve PCIC’s operations and profitability,” the finance department said.

Among other things, the study recommended that agricultural insurance policy objectives be clarified by identifying who to protect based on whether loss of consumption or income would result in inability to repay loans.

Restructuring of operations and capital management of PCIC; revising its product offerings (including developing products for subsistence and semi-commercial farmers and improving existing insurance for high-value crops and commercial agriculture); and reforming the market structure to allow the private sector to access subsidized premiums and examining alternatives such as a co-insurance pool, among others, were also suggested.

Signer reportedly pointed out that these could be accomplished by placing the PCIC under the regular oversight and reporting of the Insurance Commission; develop and refine its rating methodology as well as its reinsurance, investment and dividend strategies; and revision of the loss hedging and adjustment methodology for existing products.

The World Bank also recommended that the government conduct feasibility studies on new products, develop and review options for premium subsidy reform, engage in international knowledge exchange, and explore the use of new technologies such as surveillance. satellite and geolocation of farms to provide guidance and foundation for significant reform in the medium term, said the Ministry of Finance.

Economic recession fears may be overblown

The Reserve Bank will raise interest rates amid cost of living pressures, but by how much?