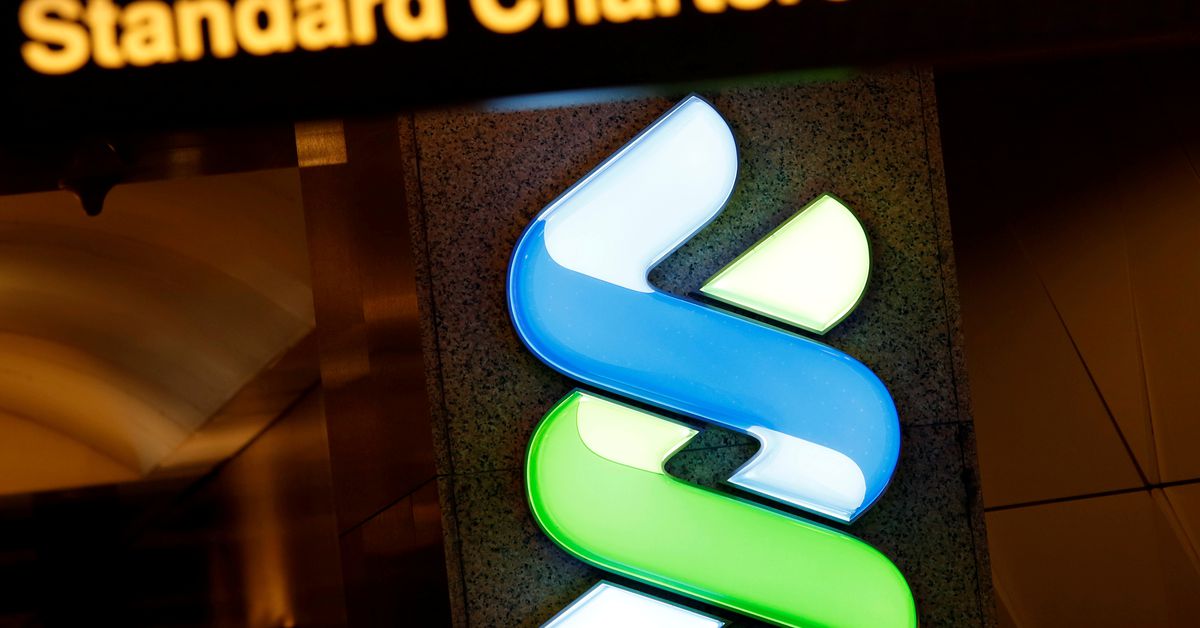 LONDON, May 4 (Reuters) – Standard Chartered’s (STAN.L) compensation plans for senior executives were approved by shareholders on Wednesday, but a large minority of investors voted against the plans, after concerns raised. expressed before the bank’s annual meeting of investors.

The emerging markets-focused bank had braced for a possible rebellion after proxy advisers to influential shareholders ISS and Glass Lewis both opposed its compensation plans.

ISS argued that StanChart should have cut bonuses by a larger amount last year, after the lender was fined a record £47million by the Bank of England’s Prudential Regulation Authority for misreporting its liquidity position. Read more

ISS and Glass Lewis also separately objected to the details of the bank’s compensation policy.

All of the resolutions supported by the StanChart Board of Directors were passed at the annual meeting, but more than a quarter of the votes cast were against both the compensation policy (31%) and the compensation report ( 27%).

StanChart said in a statement that it acknowledges the concerns raised by shareholders and expects to engage with investors and issue an update on the discussions within six months.

Both Standard Chartered’s investors’ meeting in London and Barclays’ shareholders’ meeting in Manchester have been disrupted by climate protesters’ objection to the lenders’ respective records of backing polluting industries.