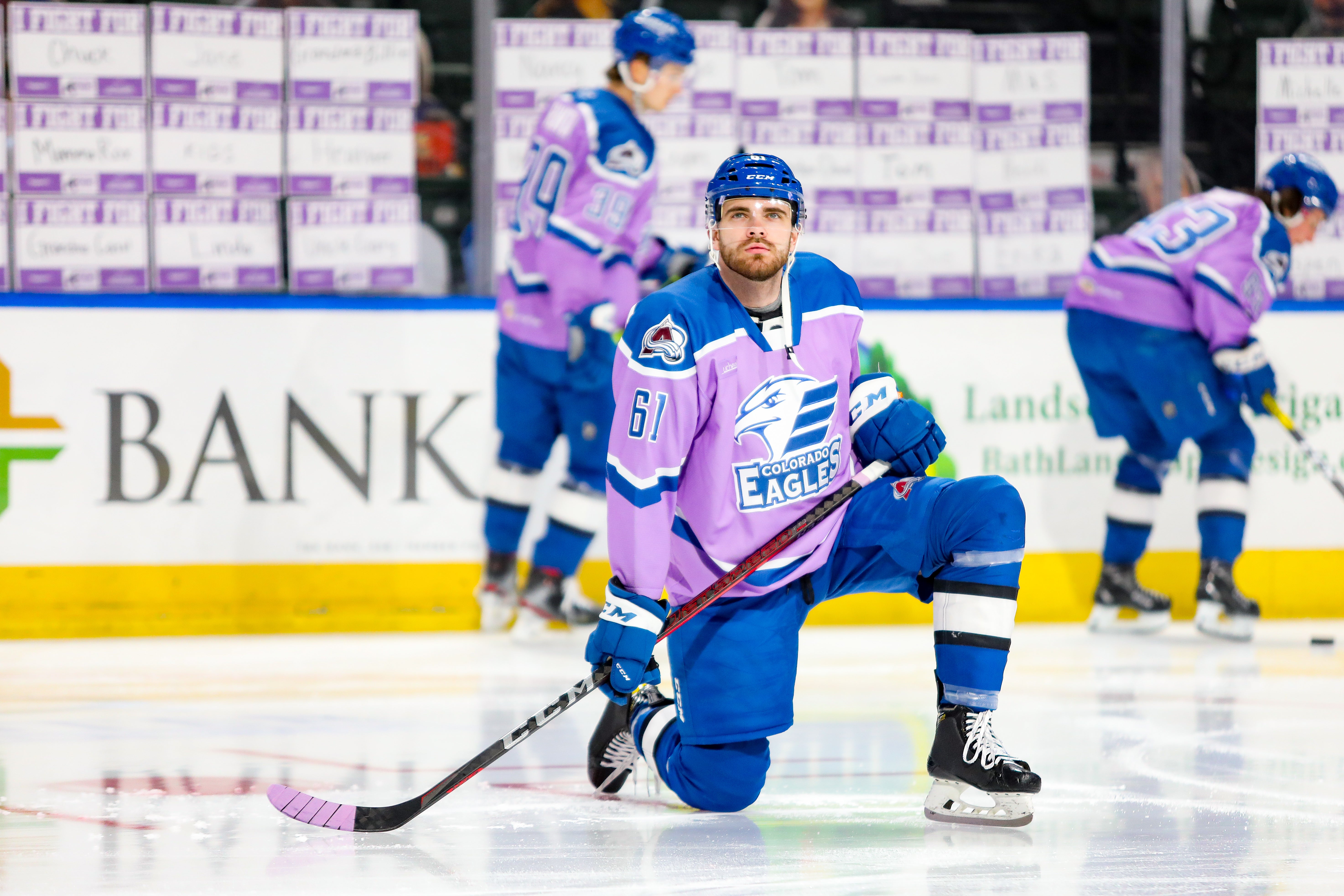 The Colorado Eagles and UCHealth are teaming up to bring you Eagles Fight Cancer Night on Saturday, January 22! This special evening aims to honor cancer warriors, past and present, in our community. We are all here to fight alongside these brave cancer warriors and be there for them every step of the way! Here’s what fans can expect this year for Eagles Fight Cancer.