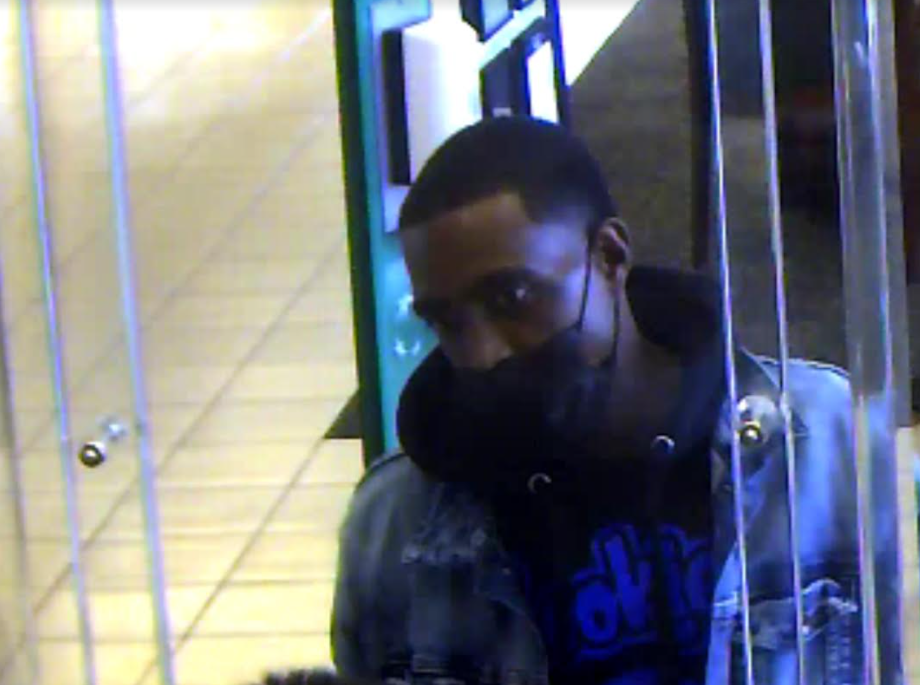 SAN FRANCISCO (KRON) — San Francisco police are asking for the public’s help in solving a series of bank robberies in the city.

A series of seven robberies began Jan. 25 in the 3800 block of 3rd Street, according to a news release.

The next three robberies took place in the 2900 block of Mission Street on January 27, the 600 block of 8th Street later that day, and the 2600 block of San Bruno Avenue on 1 February.

In each robbery, the suspect walked into a bank and handed the teller a threatening note, demanding money. In all incidents, the cashiers obeyed and provided cash before the suspect fled.

The Robbery Department is asking for the public’s assistance in locating the suspect, who is described as a medium-skinned male, potentially in his 20s to 30s, about 5’10” tall and lean, weighing about 300 pounds.