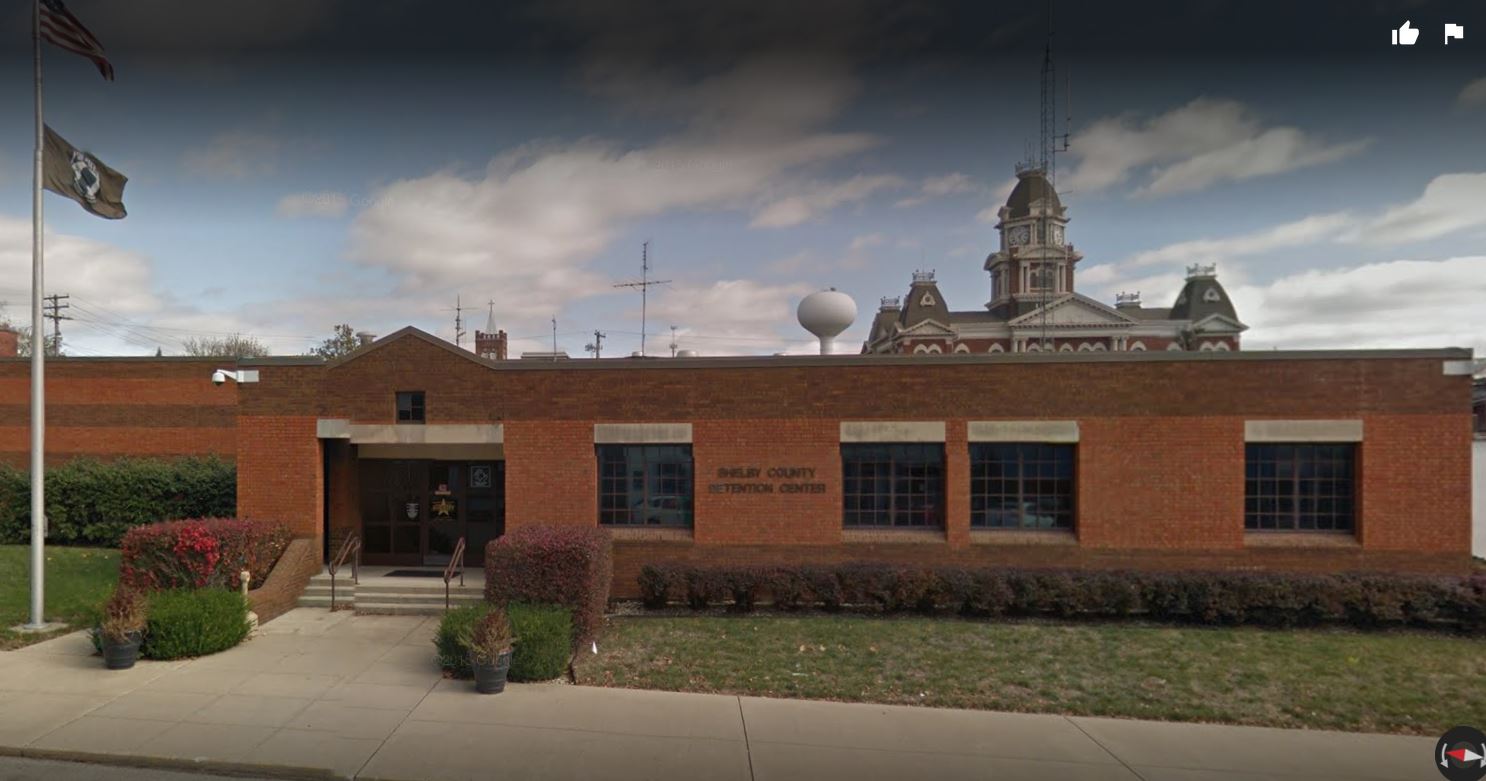 The power of the Freedom of Information Act is only as good as the willingness of the public body to be honest with the production of records. Knowing this, we have learned to request key documents in a way that locks in the public body based on the information we already have in hand. After multiple FOIA requests regarding the illegal sale of firearms seized in Shelby County, it is clear that a criminal investigation was underway, and even clearer that someone must be held accountable.

In a 2020 request for evidence entered in a particular case, a list of 32 firearms was provided and this file indicates that these weapons were seized in October 2017 by former Deputy Shaun McQueen. The problem is that the inventory provided in our original 2019 request did not contain 8 of the weapons listed on the 2017 seized evidence that are highlighted in the link. Considering they were seized in 2017, they should have been on the inventory list in the original request. That they were missing from inventory was part of the original criminal complaint being investigated by authorities.

comparing the list of weapons “sold and then recovered” with the current inventory provided by current sheriffwe find that one of these weapons is no longer in evidence and that there is no trace of the disposition of the missing Swiss Schmidt 7.5 Swiss Ruben M1911, highlighted in the document.

From the public records provided, it appears that a redesign has taken place and is in fact missing a gun. Given that this case was under investigation by the ISP, it does not surprise us to see guns being returned once they realize they are under investigation.

The fact that one of these weapons is missing indicates additional problems for the sheriff’s office and a member of the county council.

According to page 131 of the ISP investigation report, it was alleged that the chairman of the sheriff’s committee confirmed that there were no missing weapons. There’s no mention of who it was, but we understand it would have been Gary Patterson or Kay Kearney. What is more troubling about the report is that the ISP reports “Most, if not all, of the firearms were purchased by SCSO employees”. Most, if not all? So the ISP has not confirmed who actually bought the weapons sold? If “most” were purchased by SCSO employees, who purchased the remaining weapons?

Also, Sheriff McReynolds told us that all firearms are counted according to his deputy evidence officer and the forensic auditor.

Unless the sheriff’s office can document the whereabouts of the missing Swiss Schmidt rifle, it appears the ISP report and auditor’s confirmation may have been based on limited information. This is not surprising because if the person taking the inventory is not aware of ALL the documents described above, they will have no way of confirming the missing weapon.

As it stands, there are many unanswered questions, no accountability for many violations of our laws, and a gun missing according to their own records.