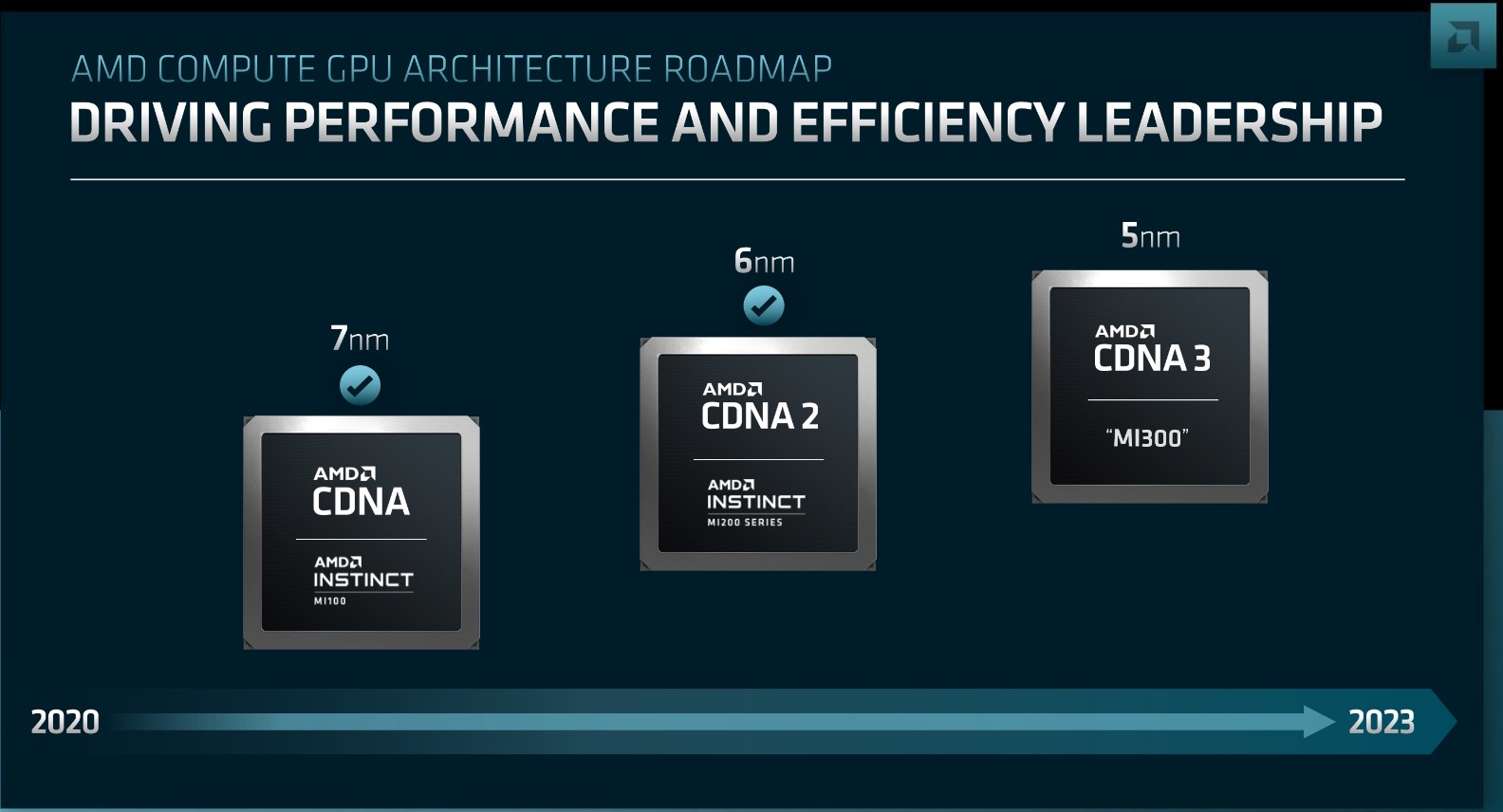 On Financial Analyst Day 2022, AMD released its latest company-wide roadmap updates. AMD typically divides its product roadmaps into two parts. First, its building blocks. Second, his products he builds from those building blocks. We’ll be splitting the roadmaps into Zen, Ryzen, EPYC, GPU, then the AI ​​and Embedded Software roadmaps and going through them quickly in a video format to accompany the pieces earlier this week.

For those who prefer to just listen instead of reading several pages of text and slides about the event, we have a video version here:

As always, we suggest opening it in a new tab or app for the best viewing and listening experience.

The goal was to extract roadmap elements from many of the marketing and financial reporting portions of this week’s presentations. AMD had 4-5 hours of content, so we thought it would make sense to distill all that information into key roadmaps. First, we covered the AMD Zen roadmap and the transition to Zen 4 and Zen 5.

This included the Ryzen notebook roadmap.

As well as the desktop Ryzen roadmap starting with the Ryzen 7000 series and looking to the future. Get ready for the Zen 4 AMD Ryzen Threadripper!

After that we discussed server roadmap and AMD EPYC 7004 Genoa and Bergamo. We’re also talking about the new AMD Siena and Genoa-X server processors.

Next, we moved on to the GPU side with a quick discussion of AMD RDNA 3 and the roadmap.

AMD also shared a bit about its integrated roadmap.

This also included how AMD plans to use the Xilinx AI Engine (AIE) in chips like the Ryzen parts.

Overall, there’s a lot to this video, but we wanted to release it so our readers can see all of the new disclosures AMD has made about its roadmap, and also why those disclosures are important. If you want to read the original articles, you can find them below:

LePage, Poliquin pack groceries to highlight inflation as Democrats hit back at taxes

Analysis: Mr. Exit or Mr. BOJ? The race for c.bank’s top job in Japan heats up